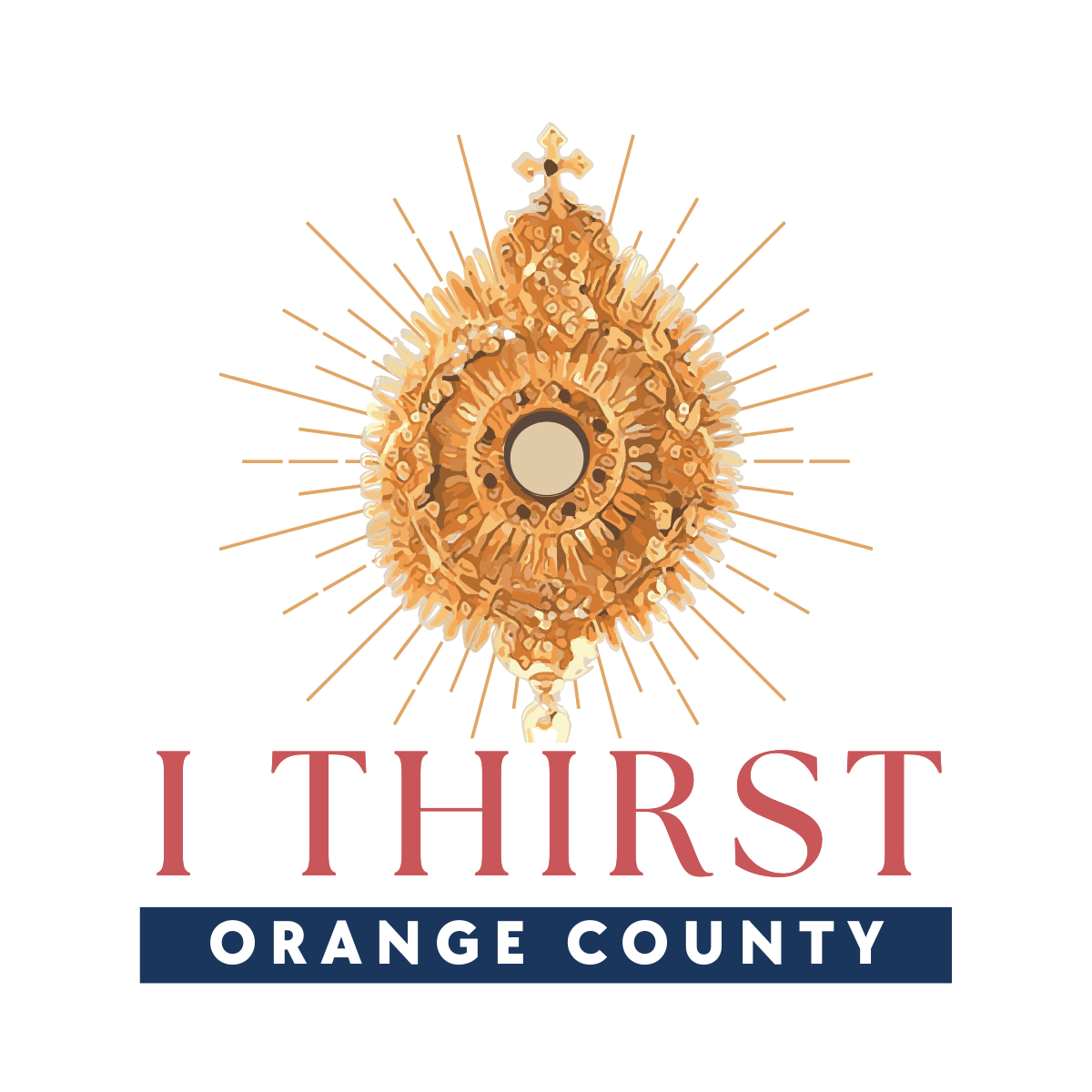 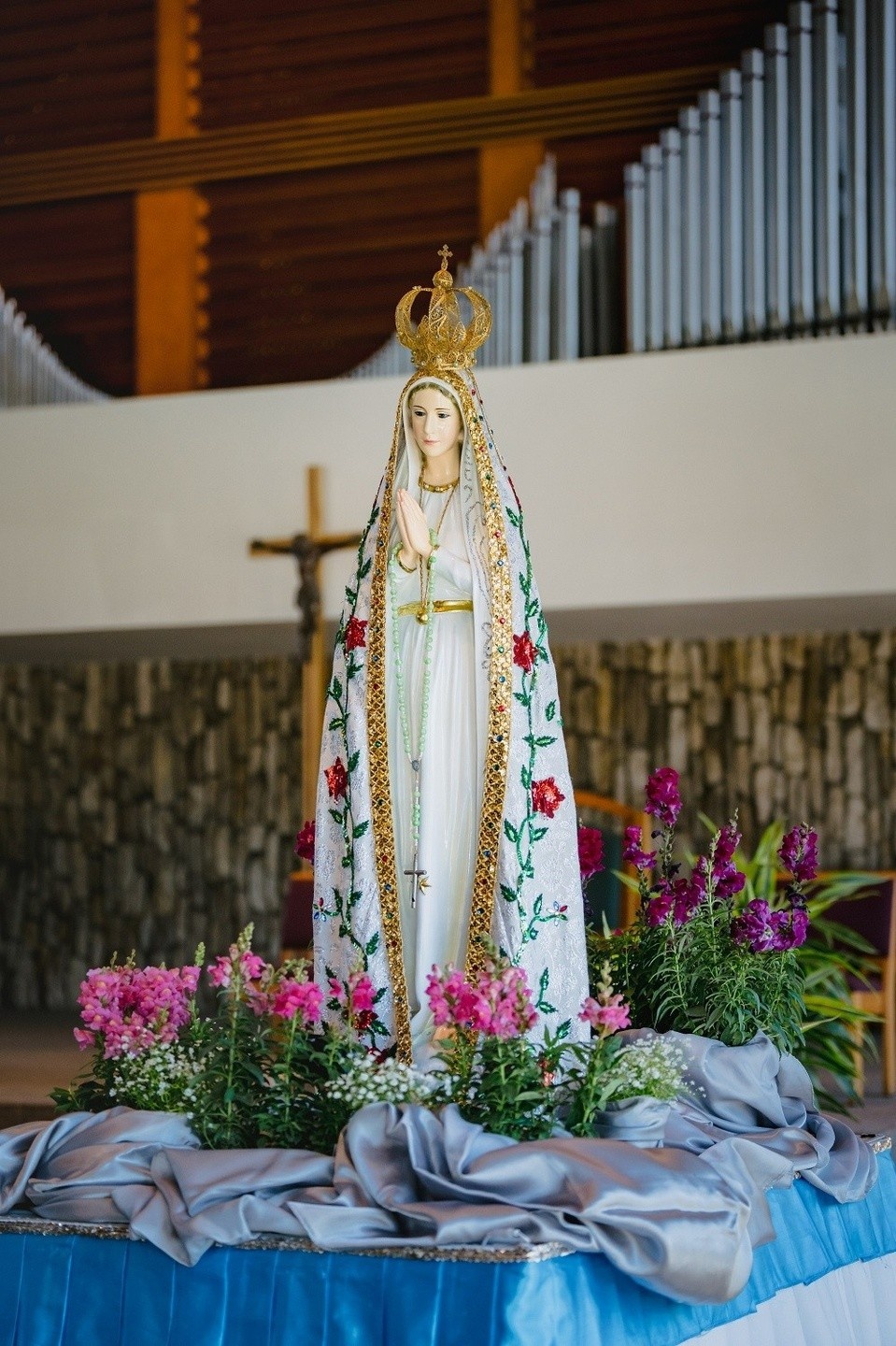 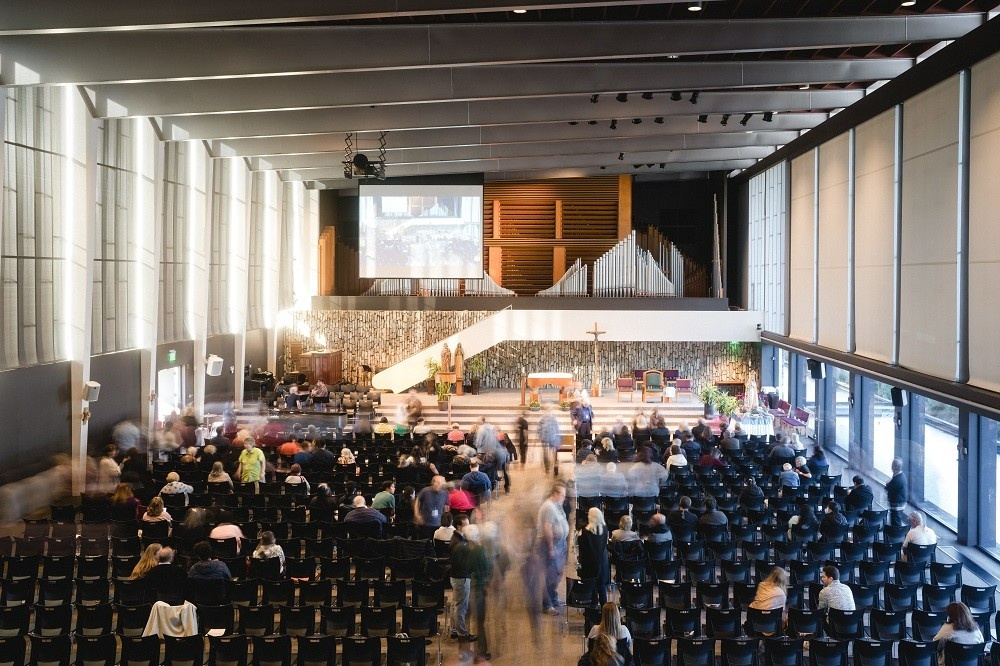 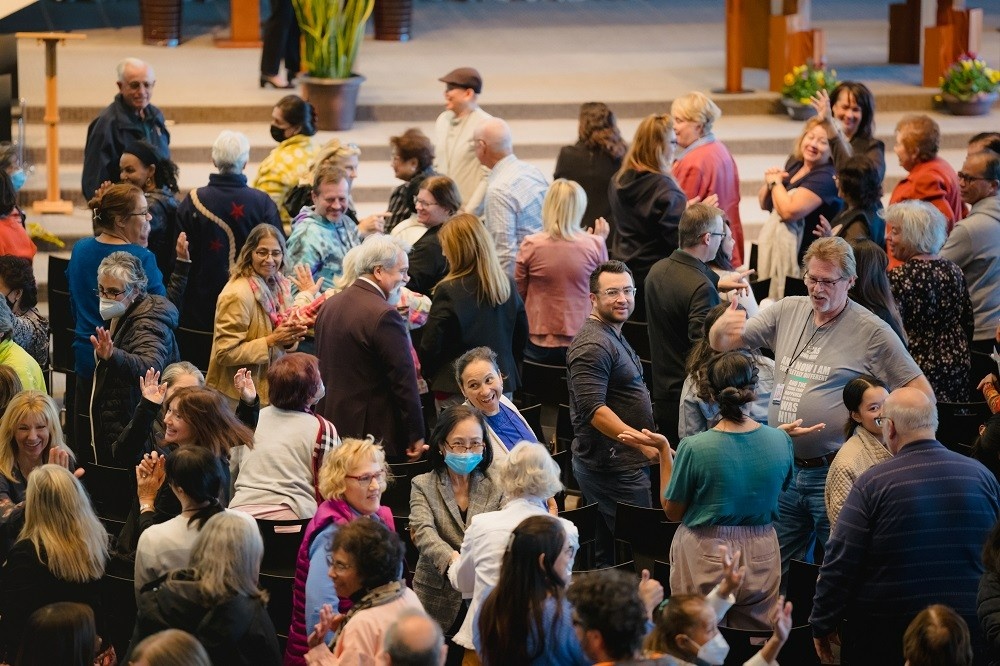 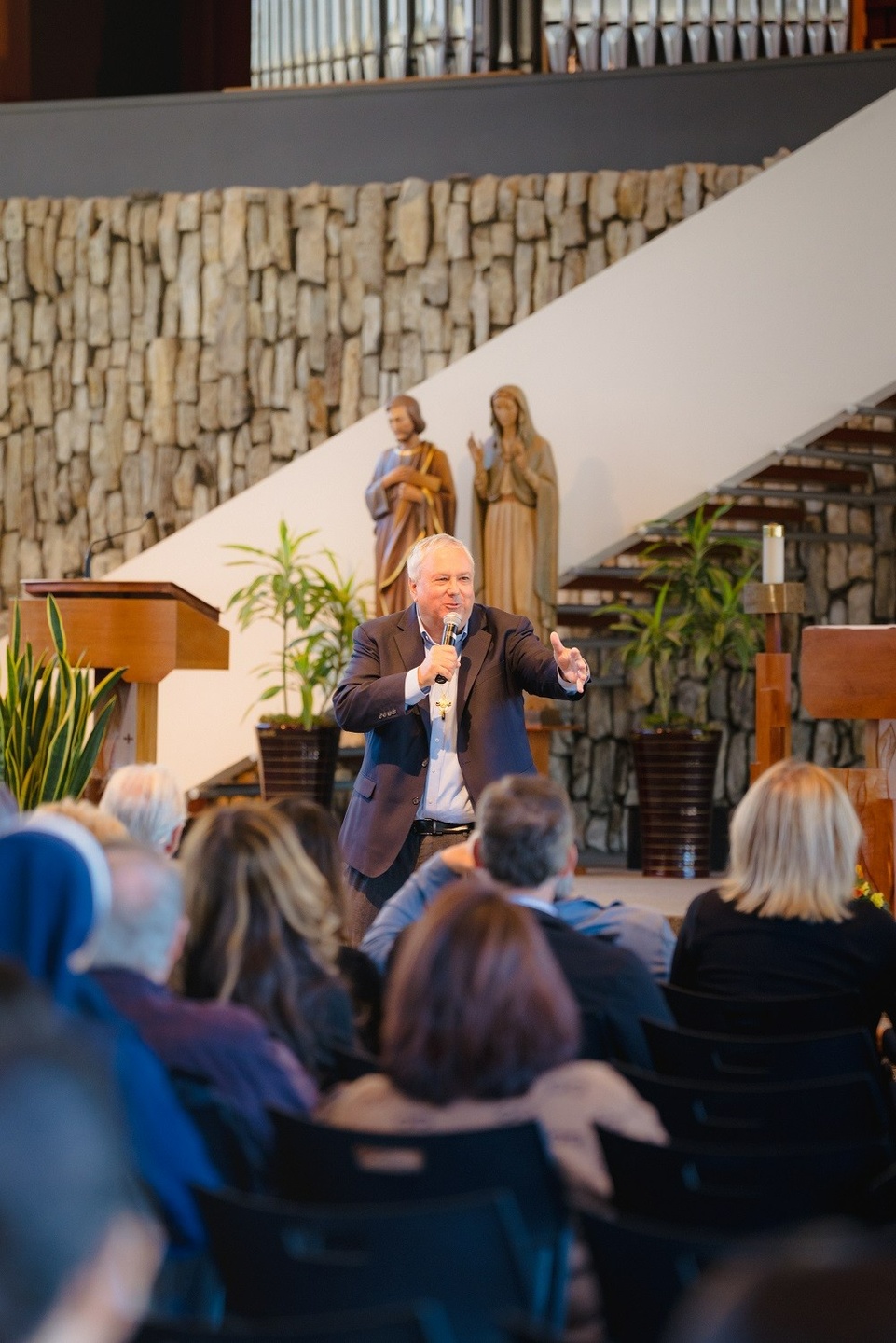 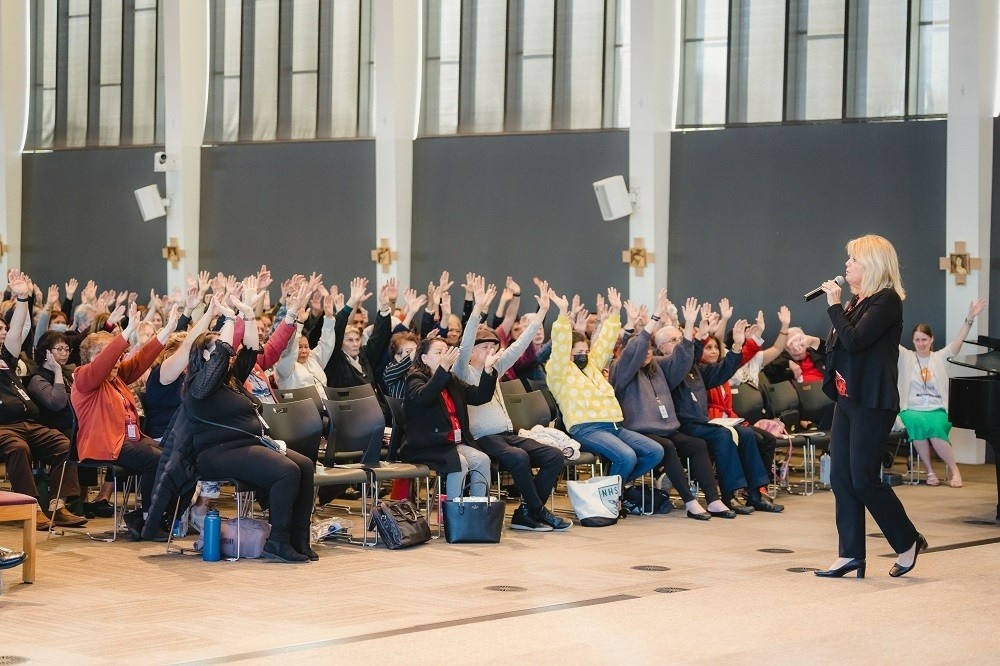 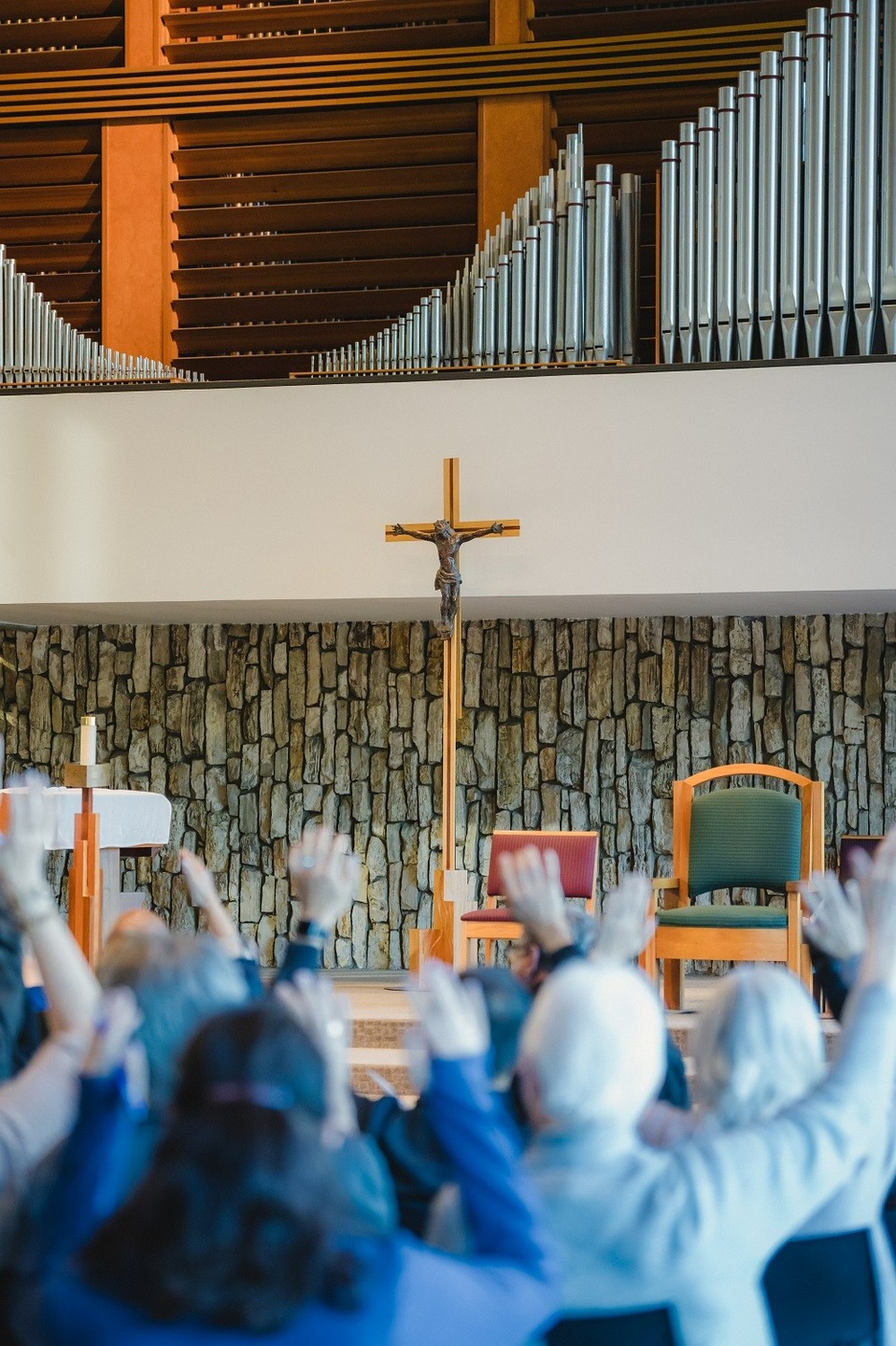 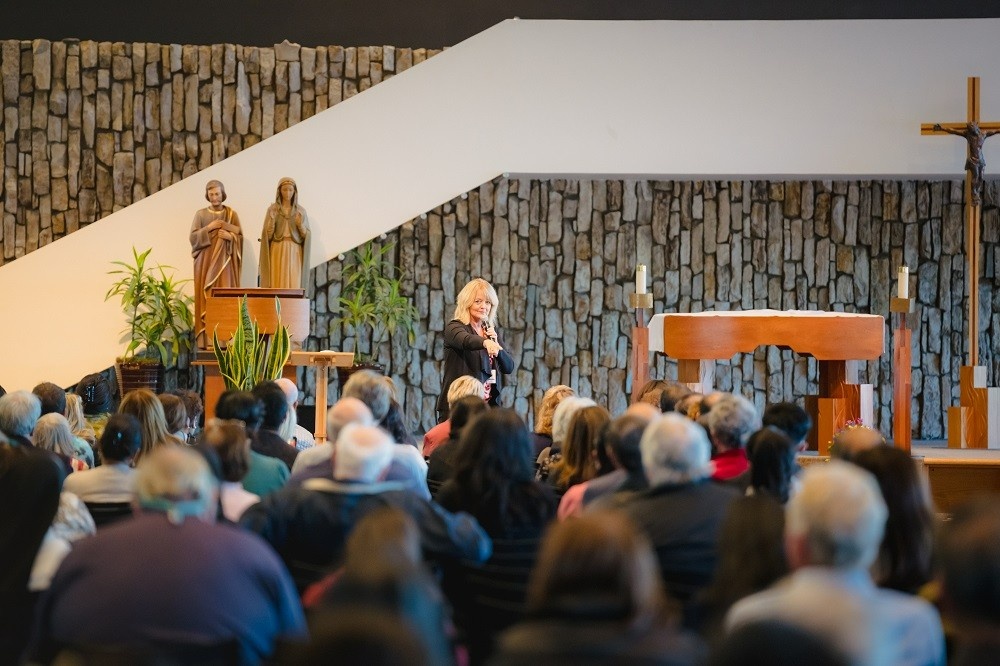 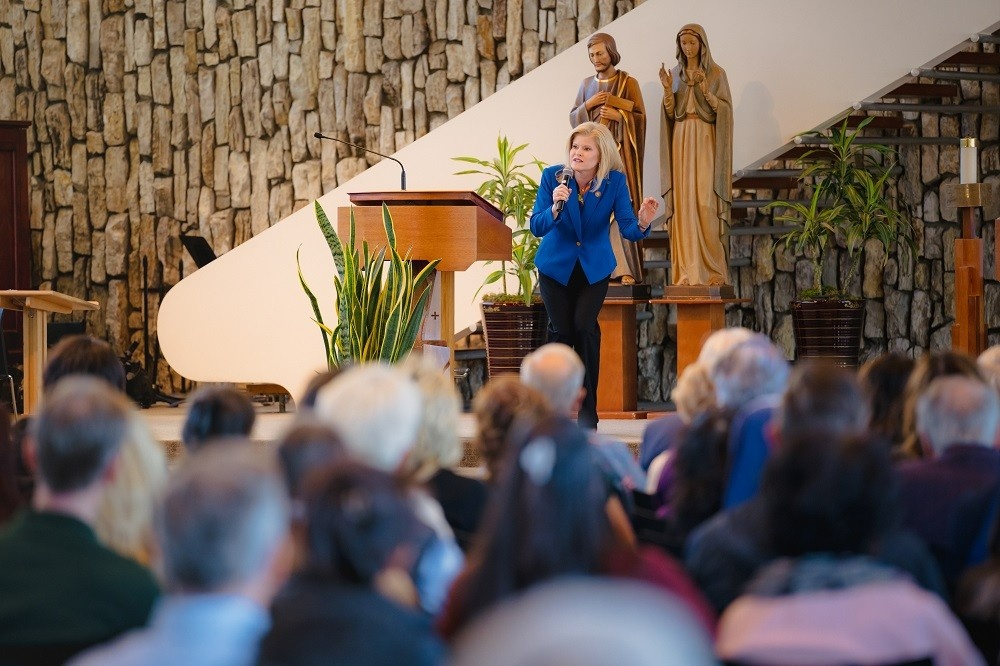 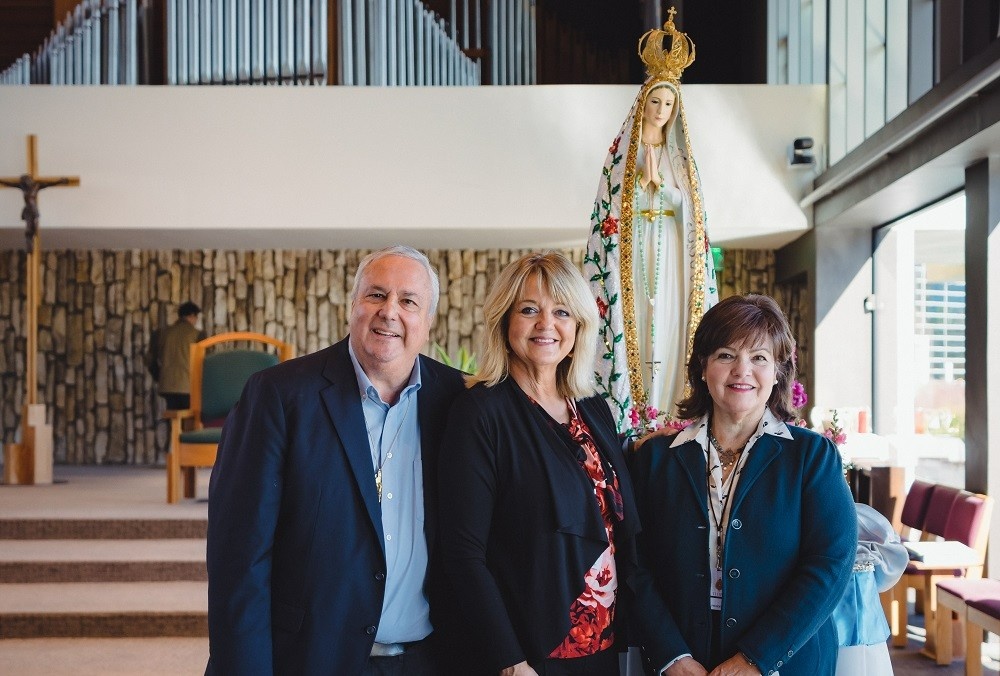 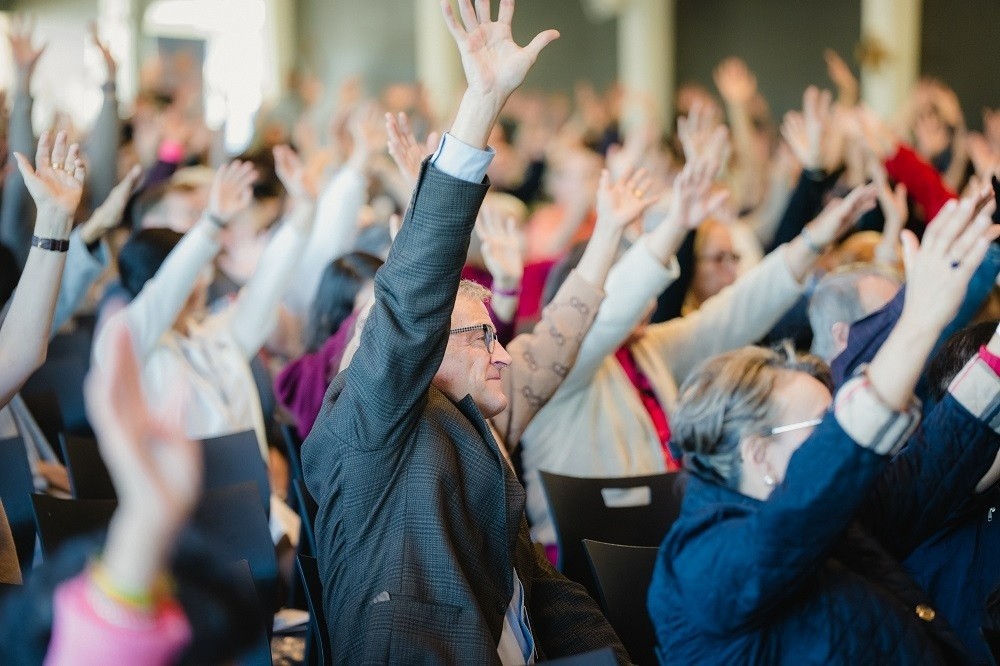 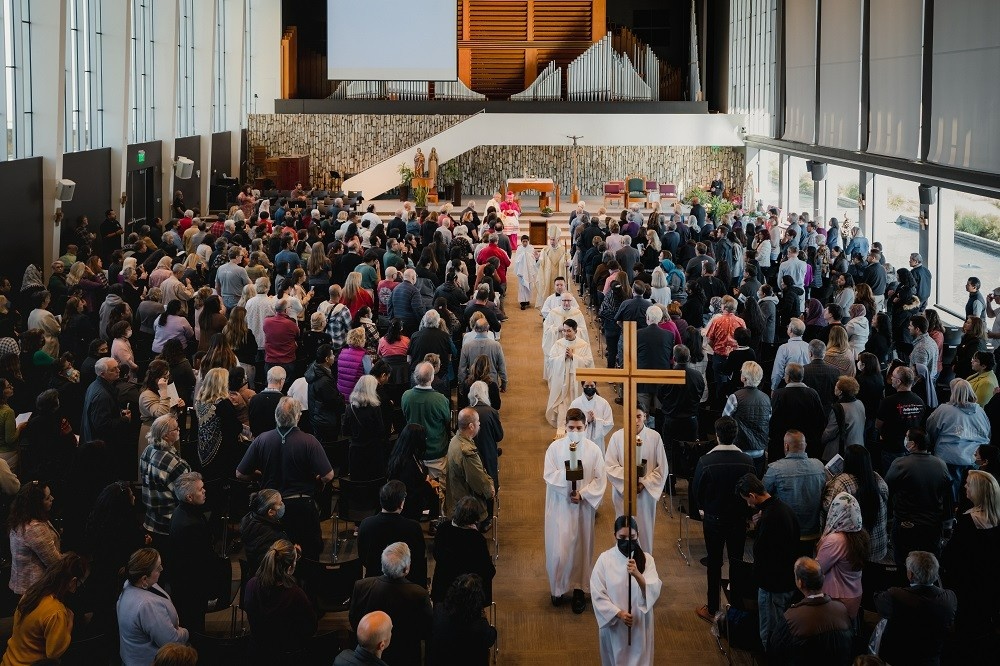 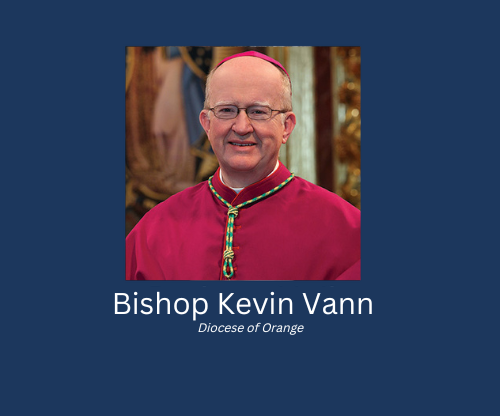 Most Rev. Kevin Vann after working for three years as a medical technologist, he entered the seminary in l976, spending a year at the Immaculate Conception Diocesan Seminary in Springfield and four years at Kenrick Seminary in St. Louis, Missouri, majoring in theology.

He was ordained and installed as the third bishop of the Catholic Diocese of Fort Worth on Wednesday, July 13, 2005, at Texas Christian University’s Daniel – Meyer Coliseum.

On September 21, 2012, His Holiness, Pope Benedict XVI announced the appointment of Bishop Kevin W. Vann as the fourth Bishop of Orange. Bishop Vann has led the Diocese of Orange – the 10th largest diocese in the country and the second – largest west of the Mississippi – in its multicultural mission to meet the social, economic and spiritual needs of the region’s increasingly diverse Catholic population. He led the historic effort to transform the former Crystal Cathedral from a world – renowned center of Protestant worship into the West Coast’s most visible center of Catholicism. Christ Cathedral was dedicated on July 17, 2019. 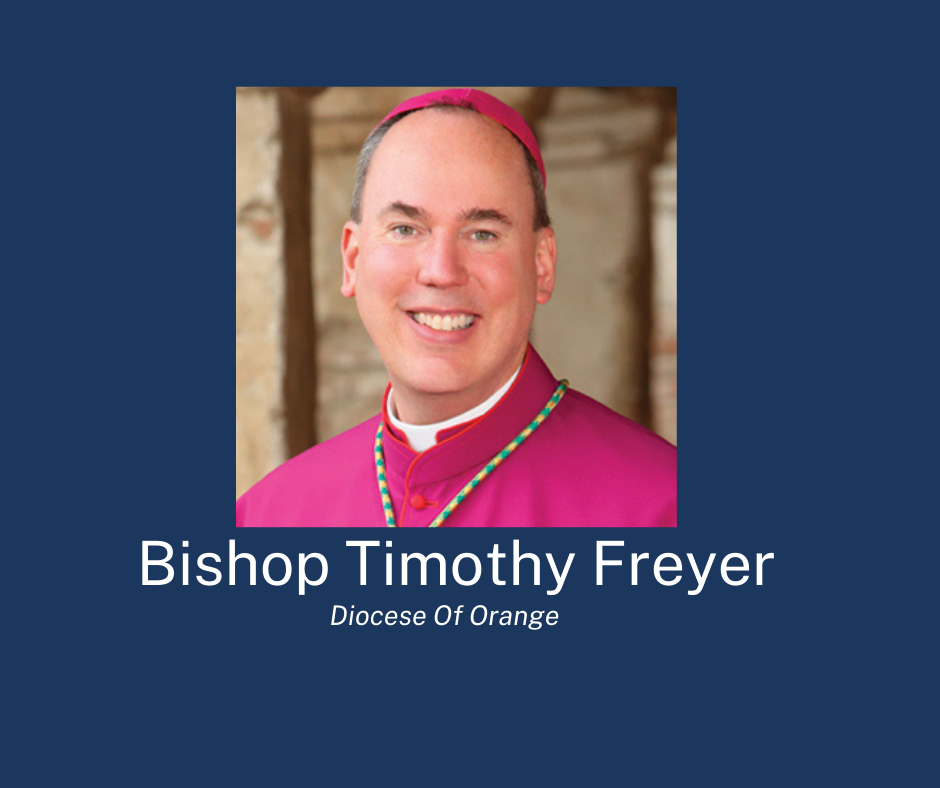 Timothy Freyer is an auxiliary bishop in the Diocese of Orange, California.  He grew up in Huntington Beach, was ordained a priest in 1989 and a bishop in 2017.  Bishop Freyer has a passion for evangelization, which he describes as " proclaiming the Good News of God’s love manifest in the death and resurrection of Jesus Christ."  He continues, " Especially in these times, people need to hear that there is hope in death.  St. Paul tells us that “We know that Christ, raised from the dead, dies no more; death no longer has power over him.” [Romans 6:9]  We need to repeat that in different ways so that people can hear it." 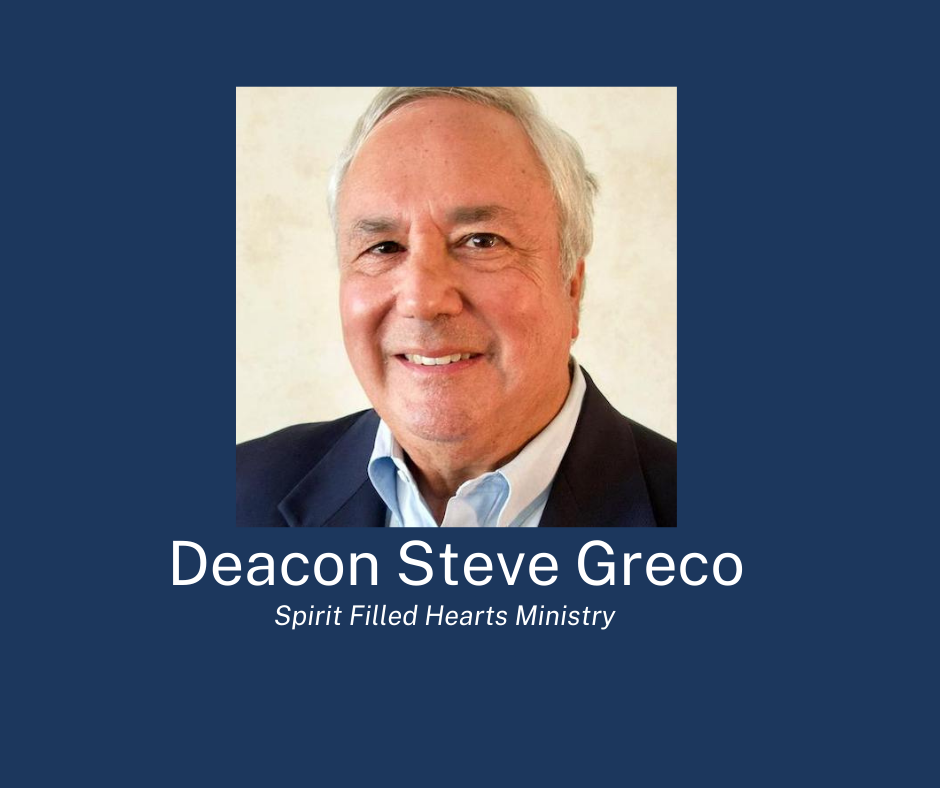 "The Pursuit of Holiness"

Steve Greco is a permanent deacon of the Diocese of Orange, president of Spirit Filled Hearts Ministry, a retired pharmaceutical industry executive and author of numerous books and articles on Catholic spirituality.  He also believes he was inspired by the Holy Spirit to be a messenger for the Lord through I Thirst.  St. Teresa of Calcutta, better known as Mother Teresa, was called by God to thirst for souls and share her love for God's people in a powerful day.  Jesus is calling all of us to quench His thirst at Calvary by evangelizing people in the Good News, the Gospel of Jesus Christ.  I Thirst is a call to respond to the mandate of Jesus Christ to go to the ends of the earth to proclaim the Gospel. 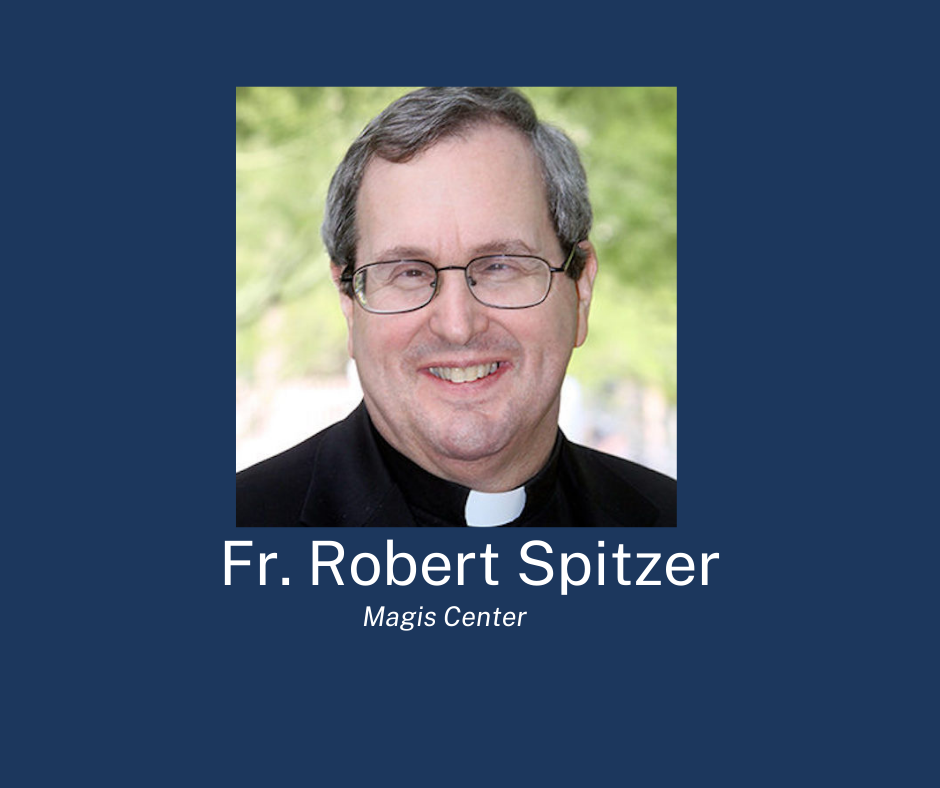 "The Holy Eucharist, Miracles and Devotion"

Fr. Robert Spitzer is a Jesuit, and president of the Magis Center of Reason and Faith and the Spitzer Center for Ethical Leadership.  He also hosts "Father Spitzer's Universe" for EWTN.  A focus of his work has been to demonstrate the compatibility of science and faith.  He said, " Some people argue that religion has done more harm than good.  But that’s not the case.  Religion has led to every kind of social good: law, culture, public education, hospitals, humane treatment of widows, orphans and the helpless (and not just to Christians).  People point to bad things that religious people have done, but that doesn’t characterize religion, but weak human beings who are religious." 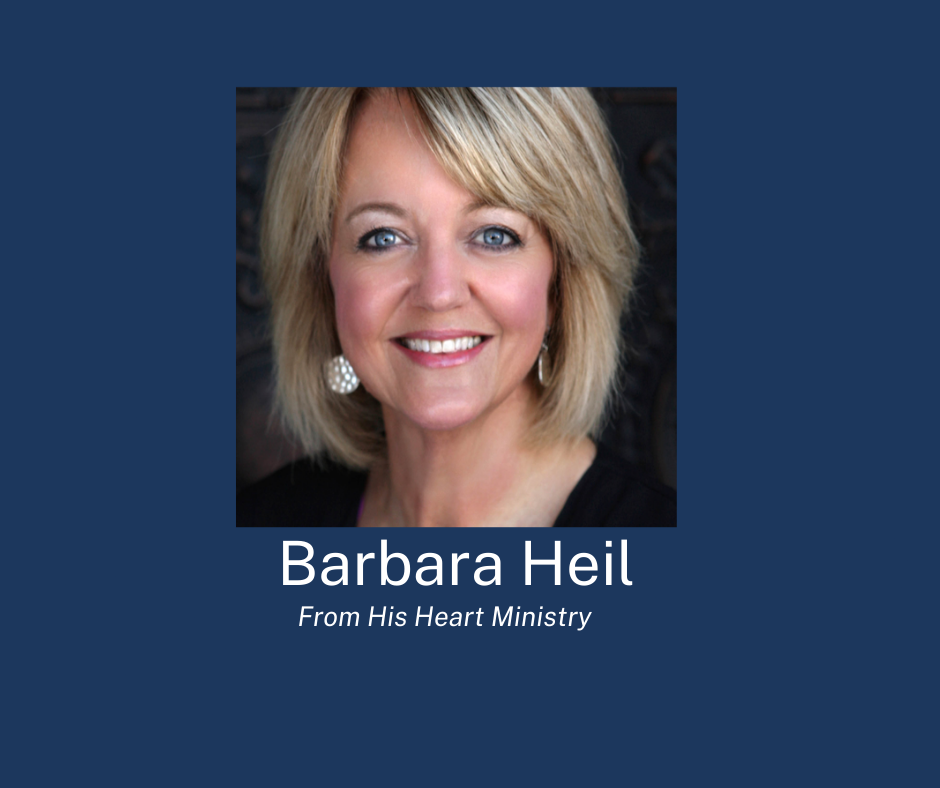 "How to Win a Catholic"

Barbara Heil is founder of the Catholic ministry From His Heart. Barbara grew up on the West Coast, and as a student, had a life changing encounter with the love of Christ and became Christian. Barbara didn’t know until recently that she had been baptized as a child in the Catholic Church, and after much prayer and deliberation, she received the Rite of Confirmation in St Paul, Minnesota in April of 2013. She is a public speaker, trains missionaries to share the love of Christ and leads pilgrimages to the Holy Land.  She said, "It's my mission to go and tell everybody that God is real and He is alive." 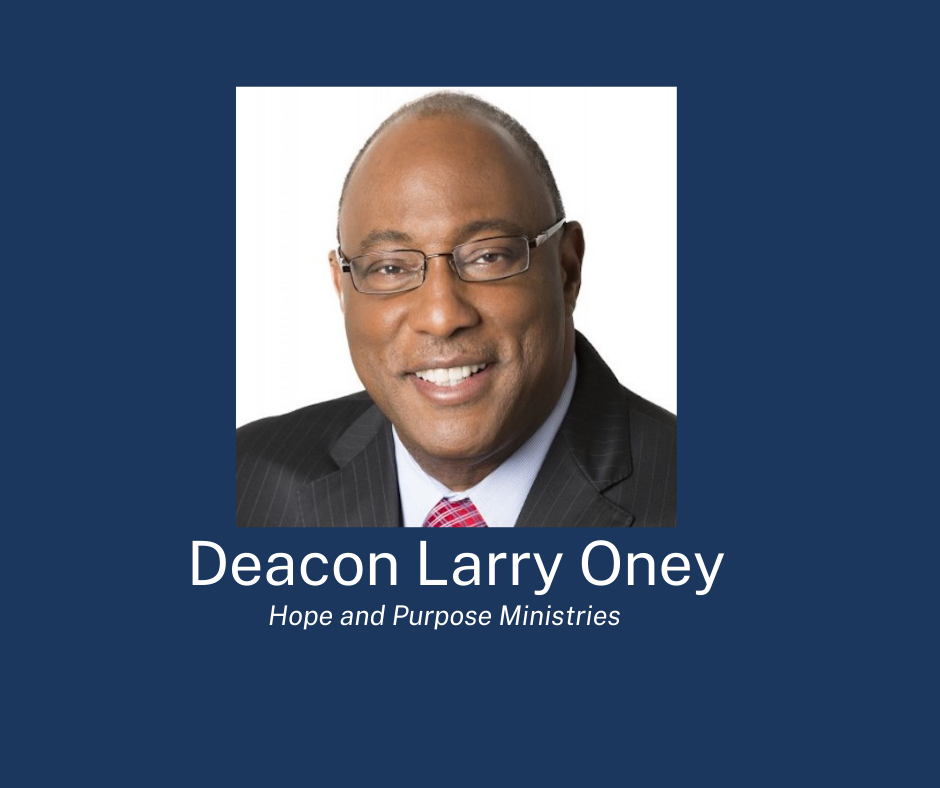 "“A Thirst, a Cry, and a Response From the Heart of God!”

Larry Oney is a permanent deacon for the Archdiocese of New Orleans and serves at Divine Mercy Parish in Kenner, Louisiana.  He is also chairman of HGI Global, a third-party administration and project management firm.  He is also founder and president of Hope and Purpose Ministries.  With a passion for lifting people up across the world, he inspires men and women to live their lives with hope and purpose.  Through Hope and Purpose Ministries, he aims to put the New Evangelization into practice through preaching, teaching and the media; offering hope and purpose to everyone. 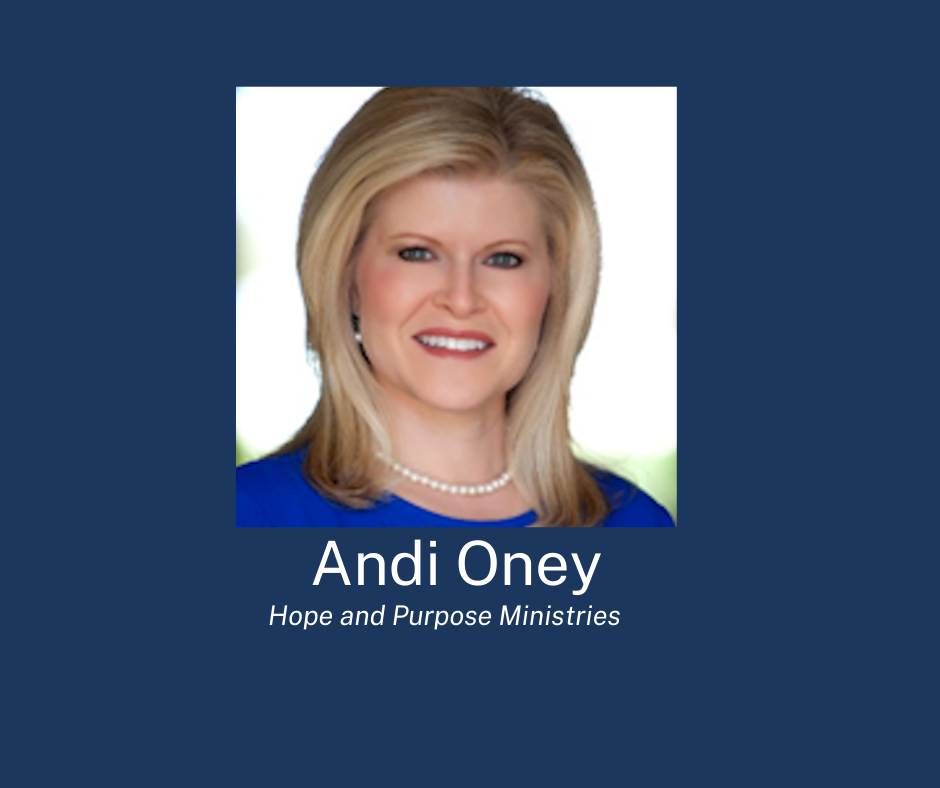 "Thirsting for a Visitation"

Andi Oney is the wife of Deacon Larry Oney.  She has a background in education, and has developed a love for Scripture.  In 2013, Andi attended the International Prophetic Consultation gathering of leaders in the Renewal in the city of bread (Bethlehem, Israel), where she had a profound experience as she prayed in the Upper Room with leaders from all over the world for a fresh outpouring of the Holy Spirit.  As a result of Andi’s Upper Room experience, she has answered the call to share with others the gift of the baptism in the Holy Spirit and just finished writing her first book on praise entitled:  Extravagant Praise! 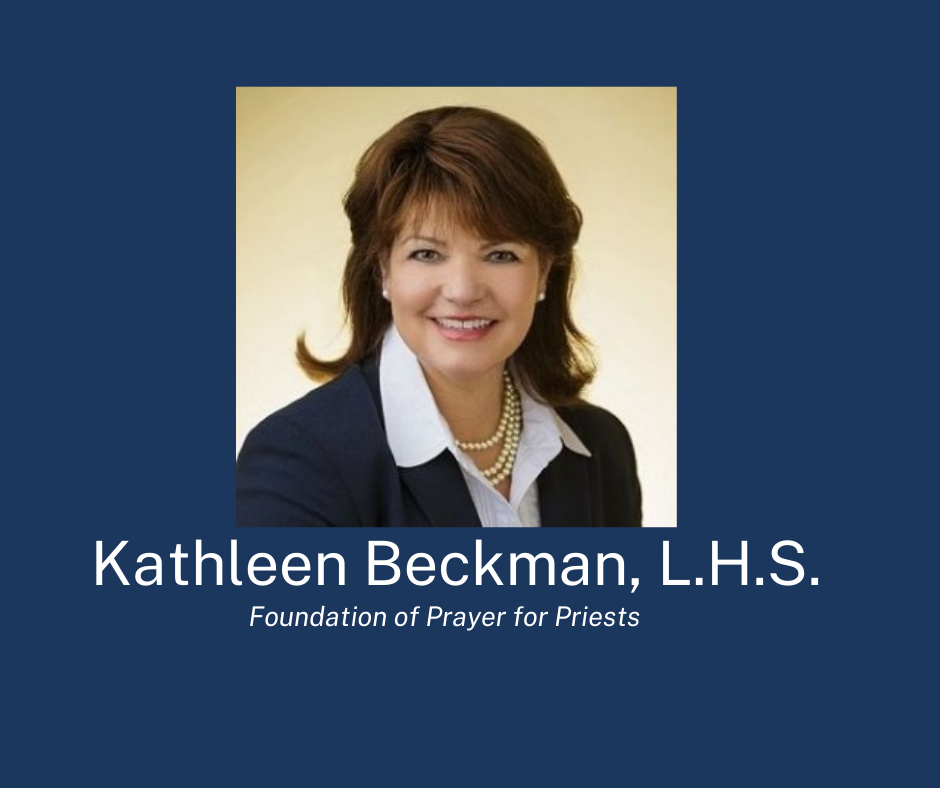 Kathleen Beckman, for the past twenty-five years, and in thirteen countries, she has served in the Church’s ministry of evangelization as a speaker, retreat director, media host, and writer. She is the Author of several best selling books including: Praying for Priests, When Women Pray, A Family Guide to Spiritual Warfare. Since 2007, she serves as the administrator of Exorcism-Deliverance Ministry, is on the exorcist’s team, and the Advisory Board of the Pope Leo XIII Institute, the school that trains clergy for exorcism ministry. In 2013, Kathleen and Monsignor Stephen Doktorczyk began an apostolate for the holiness of priests, “Foundation of Prayer for Priests” featuring spiritual motherhood and fatherhood of clergy. Her newest book will be released in 2023 on the spiritual life of the mystic Blessed Conchita Cabrera titled, “Beautiful Holiness”. 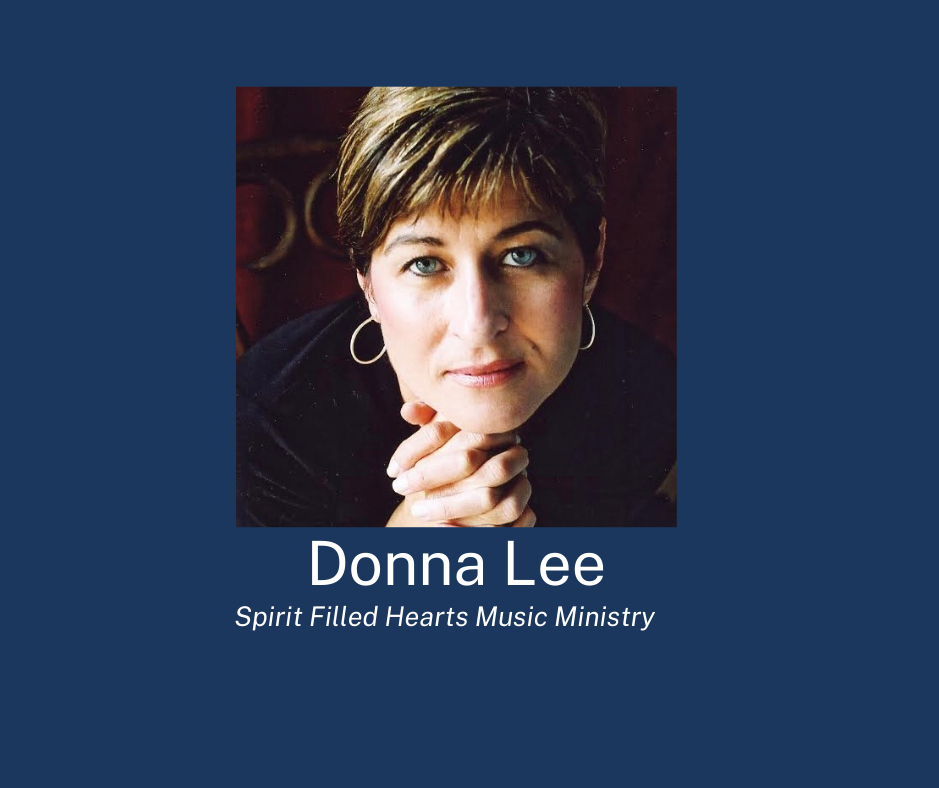 Donna Lee  Is a three time Unity Award winner Donna Lee started playing guitar and singing at the age of seven. In 1972, she joined the folk group at her local parish where she sang and played guitar for 11 years. At the age of 15, she wrote her first song for a Catholic youth retreat. Her music ministry focuses on Reconciliation, the Eucharist, and Divine Mercy. She also has a special devotion to the Blessed Mother, whom she says played a big part in her conversion back to the Catholic church. Donna’s music ministry began to grow shortly after her conversion in 1988. 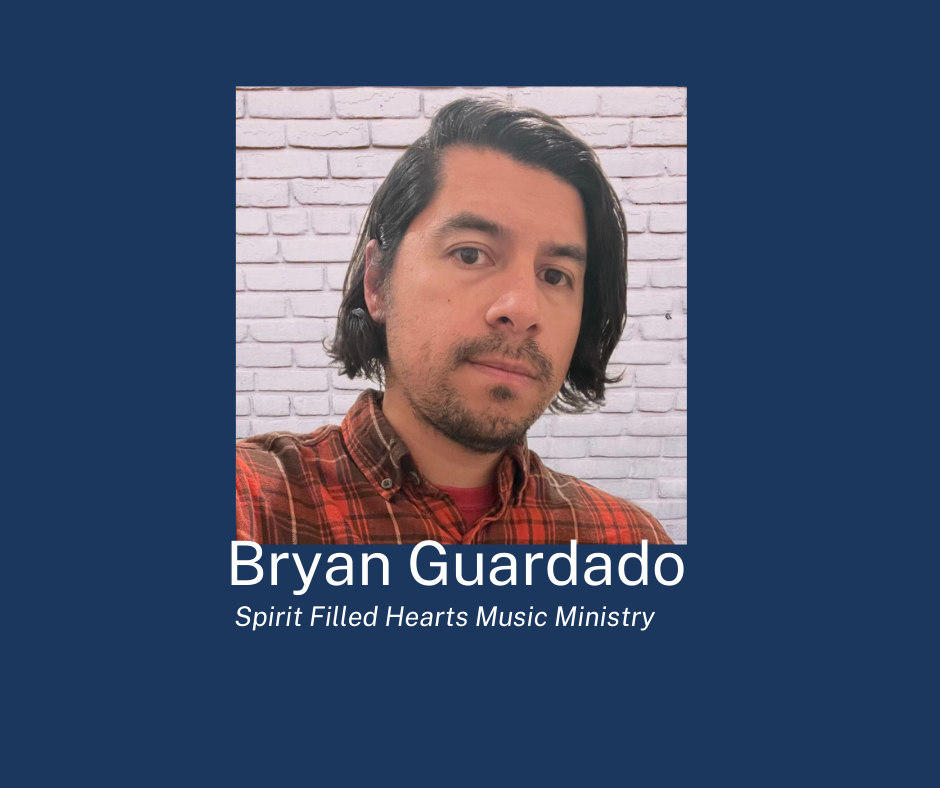 Bryan Guardado is a singer-songwriter from Pasadena, California that shares his musical faculties with an emphasis on Christian compositions. He collaborates with local artists, coffee shops, and musicians in his endeavor to spread God's love and hope within his multi-cultural community.  Bryan has a desire to help listeners realized their identity in Christ Jesus with encouraging songs as his music ministry leads people into a deeper relationship with God. 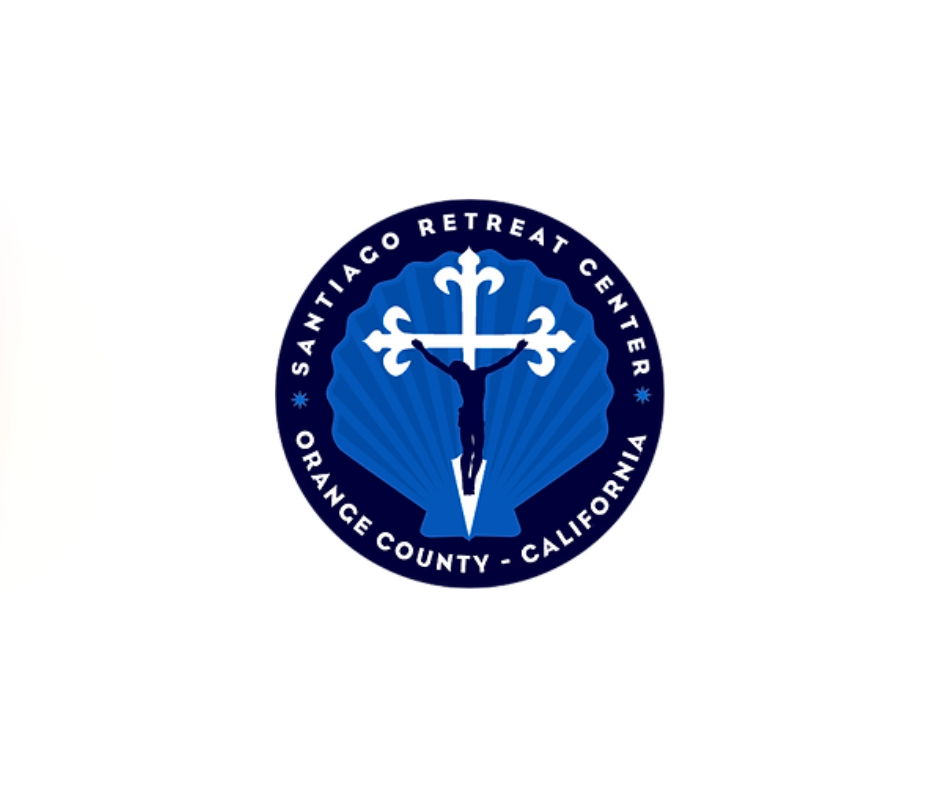 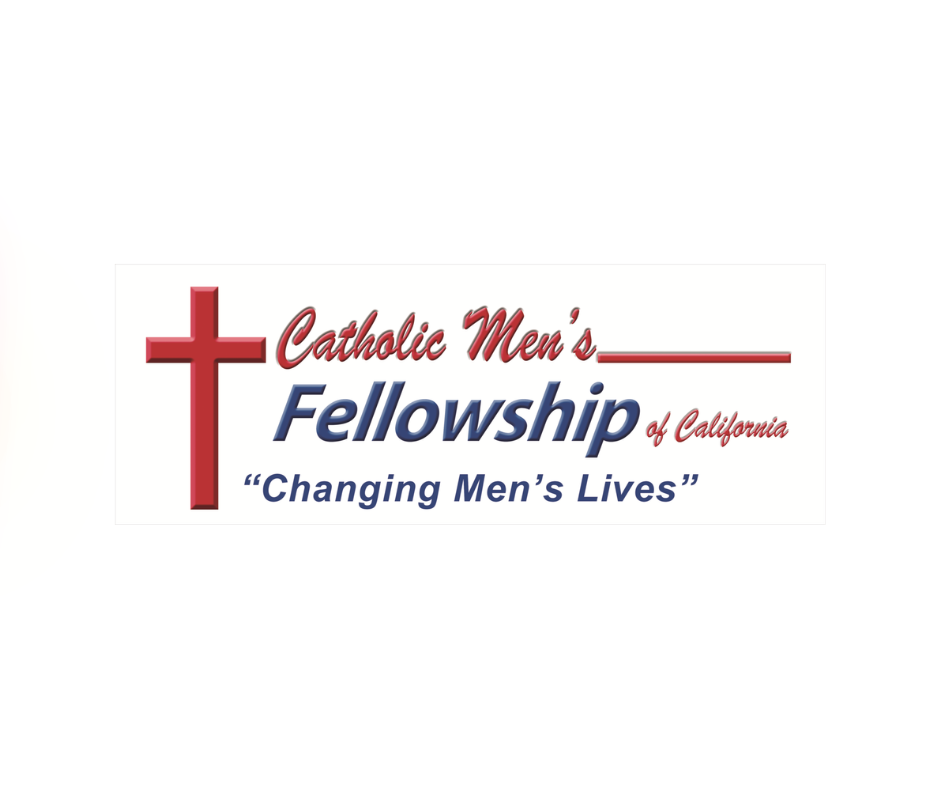 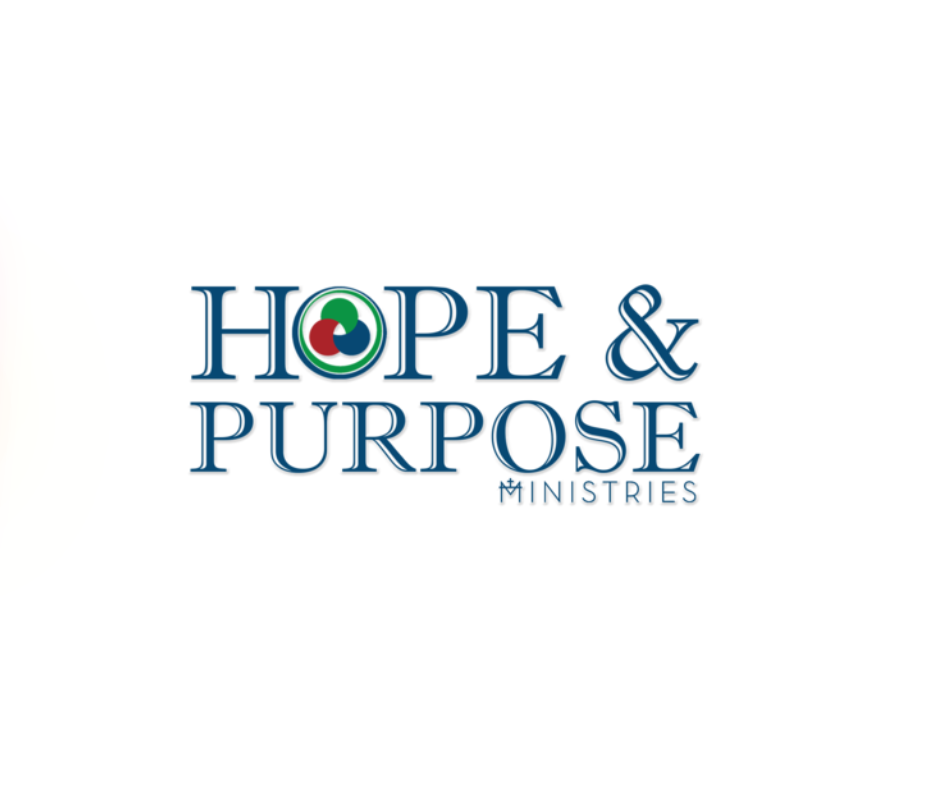 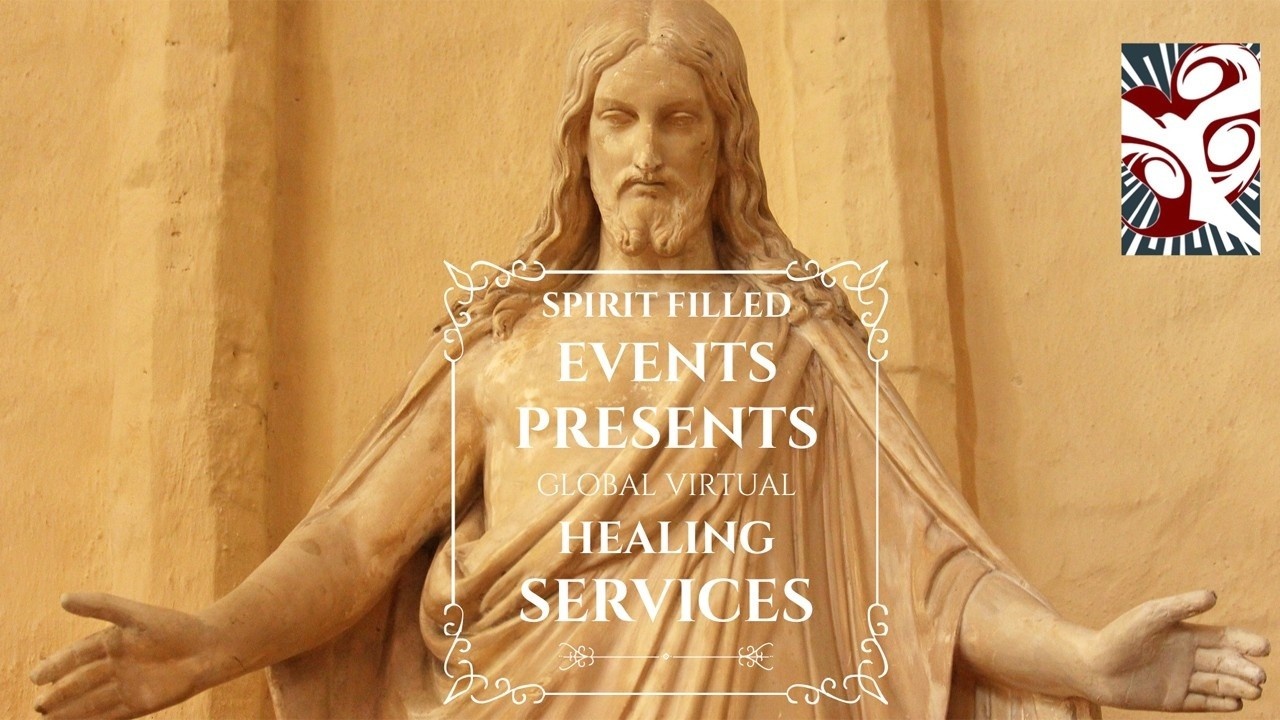 Want to be notified about upcoming Virtual Services and Events?

Your information remains private, and you can unsubscribe at any time.